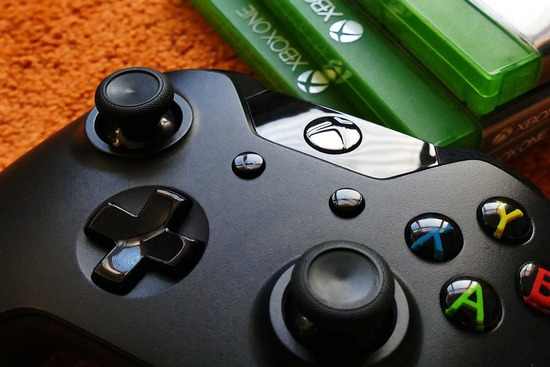 Eligibility: The Giveaway is open to legal residents of the (50) United States and D.C which are at least eighteen (18) years of age or higher

You must also enter:-

ABOUT US
Giveaway Point helps you to discover Latest Giveaways, Contests and Sweepstakes. Visit our Website everyday to get daily dose of best online Sweepstakes & Giveaways
FOLLOW US
Copyright © 2020 GiveawayPoint.com